MENU
Racism and health equity: being educated is the only way we’ll solve it
Our healthcare systems have a problem too
Wellbeing 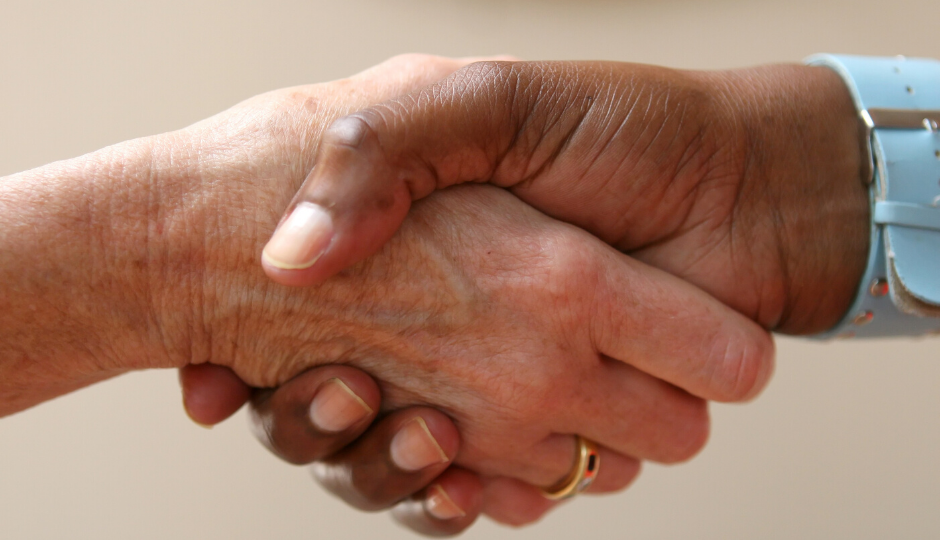 In order to achieve true health equity, there can be no racism in our health systems.

Recent events have again highlighted that racism is common in institutional organisations – to devastating results. The health care industry is no different.

In Australia and Aotearoa New Zealand, cultural barriers lead to unequitable healthcare for indigenous peoples, including indigenous Australians, Torres Strait Islanders and Maori. It can also make medicine a difficult place to work for BAME and Indigenous doctors.

A big chunk of these issues come from the way in which our health care systems operate. Few training programmes teach us how to deal with racism in medicine. So how can we, as an industry, do better?

Support the next generation

A 2017 article in ScienceDirect discusses the cultural barriers which lead to inequitable healthcare access for aboriginal Australians and Torres Strait Islanders.

It highlights that one issue is the lack of diversity in healthcare; “Undeniably, people tend to trust those who are from their same country, practice the same religion, come from the same social class, have the same ethnicity and share similar physiological features. It is more difficult to create a warm and comfortable environment, a better connection and a more intimate relationship with someone from a distinctly different cultural group.”

Cultural barriers, including differences in language, medical procedures and practices, or conceptions of gender and sexuality have an impact on patients’ ability and willingness to access healthcare.

In Aotearoa New Zealand, almost half of practicing GPs will retire within the next decade. We’ll soon have a dramatic ‘changing of the guard’. Now is the time to encourage and enable more young people from diverse backgrounds to join the profession.

The NZ Ministry of Health has recognised this and a report from the Health Workforce Advisory Committee (HWAC) sets out a number of recommendations on encouraging Māori and Pacific Islanders to work in the health profession. As a community, we need to hold our governing bodies and governments to account on this.

The good news is that progress does appear to be happening. In 2018, the University of Otago celebrated a historic number of Māori health professionals graduating, including 40 doctors.

Change the system, not just the individual

Viral social media posts have encouraged pākehā/white Australians and New Zealanders to get better educated on the complex problem of racism. While discussion and education is a good thing, a 2019 report in the New Zealand Medical Journal reminds us that education alone is not enough.

The report calls for a systems-change approach, in which the problem is expressed, defined and its causes are investigated. Once this is achieved, interventions can be developed. The goal is the detection, prevention and eradication of racism at all levels of the health care system.

Not an ‘overseas’ problem

An Australian mental health survey of doctors and medical students conducted by Beyondblue showed that Indigenous doctors reported bullying as a source of major stress at 5.5 times and racism at nearly 10 times the rate of their non-Indigenous counterparts.

The Australian Indigenous Doctors’ Association warned that racism will cost lives. AIDA received messages that in New South Wales an Aboriginal person was denied testing because priority treatment would only be offered to “real Aborigines”.  It also heard that in Western Australia, a comment was made that Aboriginal and Torres Strait Islander patients “...only get it because they don’t wash their hands”.

Blatant racism doesn’t just happen overseas or in other institutional organisations. It happens every day, right here in Aotearoa New Zealand and Australia.

White/ pākehā doctors can help by listening to our colleagues. Listen to industry leaders, like general practitioner and health researcher Dr Matire Harwood.

Here she is talking to Stuff.co.nz last year about taking action.

Dr Harwood is also running a community education session on Improving Indigenous Health and Inequality in Kohimarama, Auckland, 21st July 2020. The full details are here – head along and listen if you can.

The AMA Journal of Ethics presents a Case Study in which the importance of standing up to racism in the workplace is reinforced and suggestions are given.

In 2016, Dr J. Nwando Olayiwola wrote ‘Racism in Medicine: Shifting the Power’, in which she describes managing a patient with mental health issues who went on a racist rant during an examination. She reminds us who is the superhero in the situation: the doctor who has studied hard and earned her place.

Let’s step up the discussion on racism in medicine and let’s move the profession forwards. If you’re a doctor with expertise and experience in this space and you have an event or report you’d like us to share, get in touch.

Article by
Doctors by medworld